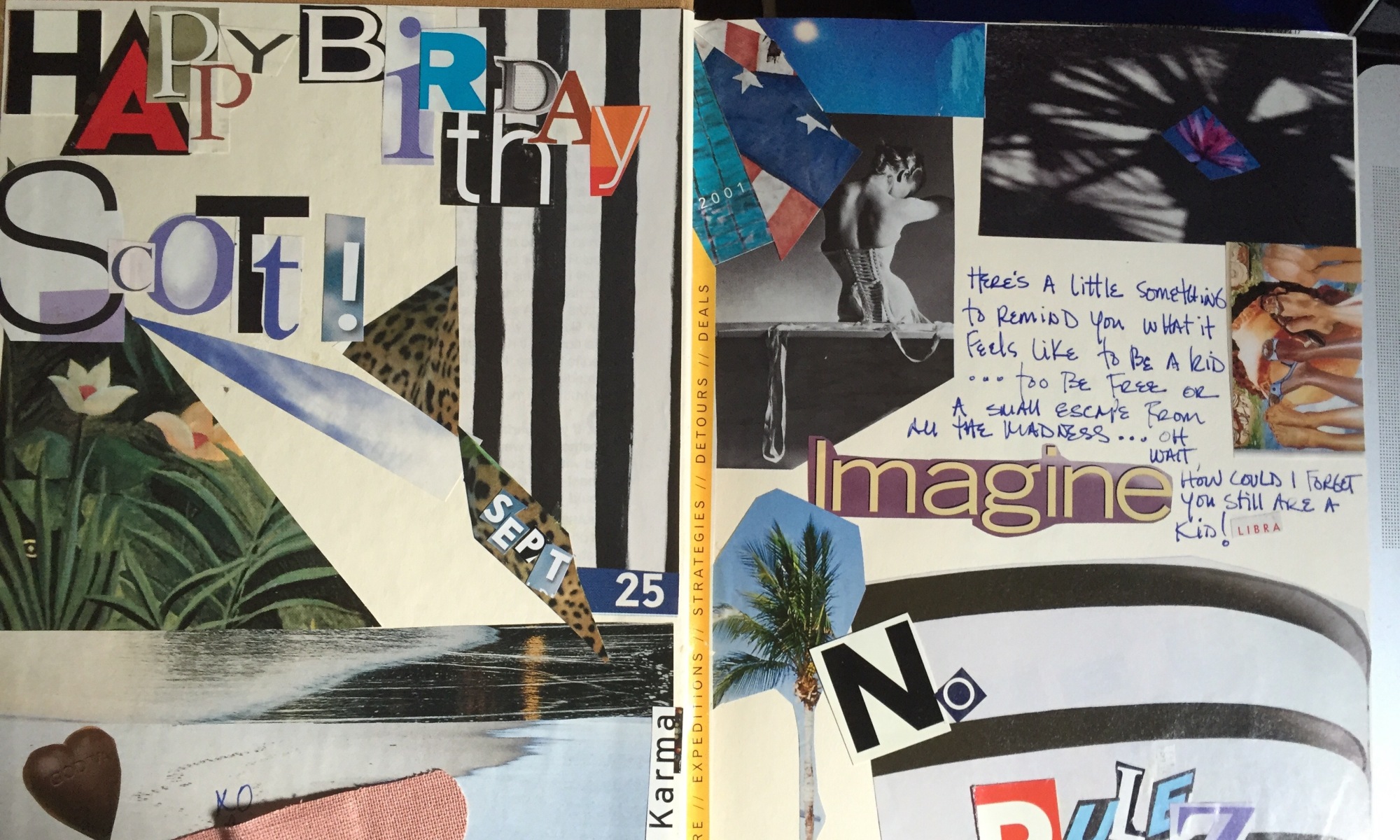 One of the first people I met when I started this blog, was a man by the name of Dermott Hayes. His blog Postcard From A Pigeon is a self styled magazine of ideas, discussions, stories and self discovery, basically, you don’t know from each day to the next how he will entertain you, you just know, he will. One of his latest posts called Sylvia’s Letter was a fascinating story that was taken from a card he found in a secondhand book he had purchased at a charity event. His story and that of another blogger Fijay of Blog On! opened up the idea of multiple realities, and the ideas a simple card, lost inside a book could give to someone. This, is my version of events, how the book wound up in Dermott’s hands.

He slams his fist into the door four times, four times, his mind races, how late is he? Is there a chance he might still be able to save it? He bangs on the door again, this time the lights upstairs come on and he can hear movement, moments later the door opens and she rubs her eyes.

“What? What are you talking about? Do you realise what time it is?”

“I don’t give a god damn about the time Merrin, the book, what did you do with the book?”

“The book, the Shel Silverstein collection! It was on the bookcase and now it’s gone along with the stuff I sat aside for you, where is it?”

“For fuck sake Merrin, the box? The box?”

“Who the fuck is Jerry?”

“What the hell has gotten into you? What’s so important about this book?”

“He runs Bargin Secondhand Books, down in Sixes Lane, I told you all about it last week remember? The money he makes from the sale of the books help fund the local homeless shelter. Look I know you’ve been going th…”

“Fuck!” He yells as he rushes away.

“What the fuck is going? What’s so important about that book?” She yells out, as he disappears into the darkness.

“It was from Larissa,” he yells, the panic and stress burns through his words, as  her heart skips a beat, and she covers her gasp with her hand, his panic, his worry, it all now made sense, three weeks ago, she buried her sister, three weeks ago he said goodby to his true love, Larissa.

So, there’s my take on it all, maybe, soon Dermott will receive a panicked knock on his door, as Scott finally finds his way back to the book, that houses that special memory, the day his one true love made him realise she was the one, do you have a theory?