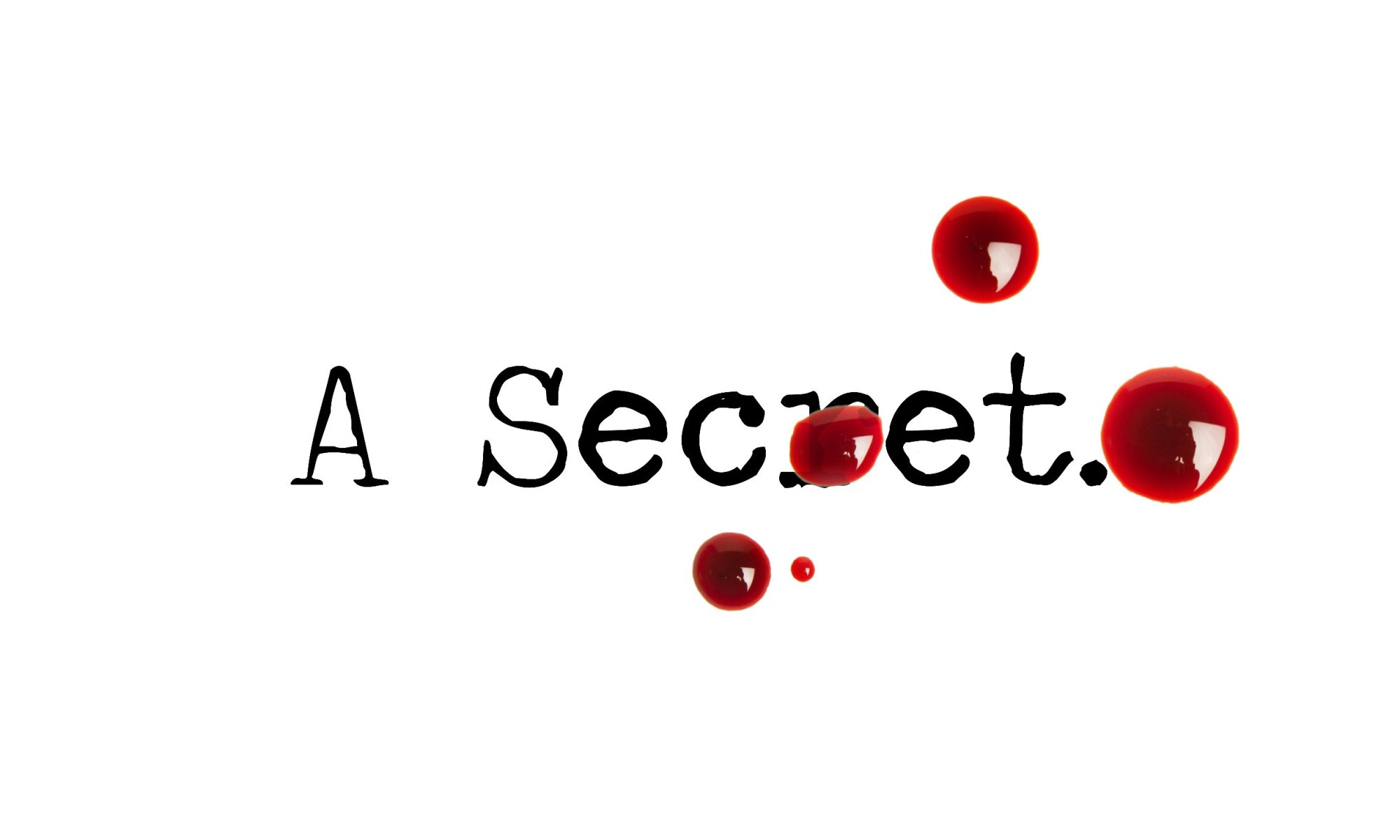 He clutches his father’s hand tightly and wipes the tears from his eyes, he watches as his father, this man who has always been such a huge, strong man, relies now on machines to keep him alive. How quickly this all happened, only a day or two ago they were sitting out on his deck reminiscing about his mother, and now he lies in the bed, unmoving, as the machines constantly beep as they control most of his functions, including his breathing. A nurse comes into the room, and she checks over the machines, they lock eyes and she give him a faint smile, but her eyes show her separation, no real feeling in them, she smiles because she believes it’s the right thing to do. Henry tightens his grip on his father’s hand and returns her fake smile with his own.

“Can I get you anything?” She asks, placing a hand on his shoulder.

“No, thanks, I don’t need anything right now,” he replies, she nods her head and leaves them alone again, he feels his father grip his hand and he looks up and stares into his drug addled eyes, he lets more tears go and his father tightens his grip and his eyes widen, and he tries desperately to speak, but all the tubes going down his throat and up his nose make it impossible, tears run down his father’s face and then, he begins to violently spasm. Henry screams for the nurse to return as his father jerks back suddenly and then lies still and silent as the machines let out high pitch, unending squeals.

The next few days are a blur for Henry, full of meetings he doesn’t want to be part of, visits from family member he hasn’t seen in years and his ex-wife constantly calling him to make sure he’s ok, the day of his father’s funeral is over quickly, more people he hasn’t seen for year, more hugs, kisses on the cheeks and offers of help with anything, but he just wants everyone to fade away and be alone, to grieve.

He wakes to the sound of banging on the door and looks at his watch, three thirty-two in the morning, ‘Who the fuck?’ The banging continues and he slowly gets up off the couch and staggers to the door and opens it, his jaw drops, standing before him is his mother, she slaps him across the face and storms in the room, he stands there still dumbfounded.

“Close the door,” she says abruptly. “We need to talk.”

He closes the door slowly and turns back to face his mother, “I’m dreaming right?”

“Sure if that’s going to make you feel better, sure, this is all a dream.”

“Language Henry, we never brought you up to have such a vile tongue, now tell me, why did you do it?”

“Cremate him, why the hell did you cremate your fathers body?”

“That was his decision, I followed all his instructions to the T, he requested cremation.”

“Bullshit!” his mother says as she silently sits on the couch, a tear runs down her face.

“What the hell is going on?” Henry asks as he sits in a chair opposite her.

“Nothing, this is all a dream remember,” his mother says before she breaks down into tears, Henry is to her side instantly and cradles his mother. “Why, why would he do such a thing, why would he leave me?”

“What is happening, mum, you died fifteen years ago, you left us remember, now you’re both gone, I’m the one alone.”

“Stop thinking about yourself Henry, what you think you know and what you really know are two different things,” she replies as she wipes her face with a tissue. “I just want to know why he did it, did he leave anything, a letter, something you haven’t opened yet?”

“Nothing, I cleaned out the house last week, there’s no letter, no nothing, only, well only except for this old family video that he gave to me the day he went into hospital,” he says as he picks the disc up from the coffee table.

“Put it on,” she says urgently, Henry follows her instructions and the video plays, at first it’s what he expected, old family videos, from before his mother dies, then it cuts to his father, he looks concerned and stares down the barrel of the camera.

“Hello son, I’m guessing you’re having a hard time dealing with everything right now, I wish there was some way I could help you deal with this all, but I can’t, what happened, well it had to happen. Know that I love you, without you, the last fifteen or so years would have been nothing. Hello Victoria, I’m assuming you’re watching this too, I can only guess how angry you must be feeling right now, how betrayed, but I need to explain mys actions, I need you both to understand why I did, what I did,” he says as he clears his throat and wipes a tear from his eye. “I guess the first important thing you need to know Henry is how your mother is sitting beside you, how she can be alive, I would assume she has told you little to nothing about what she is, what we are, she was never very good with details,” his mother lets out a small laugh and clutches Henry’s hand, he looks down then up into his mothers eyes, she meets his gaze and gently pats his cheek. “I would have given anything to have this discussion with you, but I’m weak, and tired, so this way I can just tell you and not be afraid. And I guess the best place to start it with the an old Norwegian fable about the Draugen, or Again Walker,” he mother presses pause on the video and turns to her son, she cups his face in her hand.

“Are you sure you want to know what you really are?” she asks.

“This is still all a dream, right?” he asks nervously.