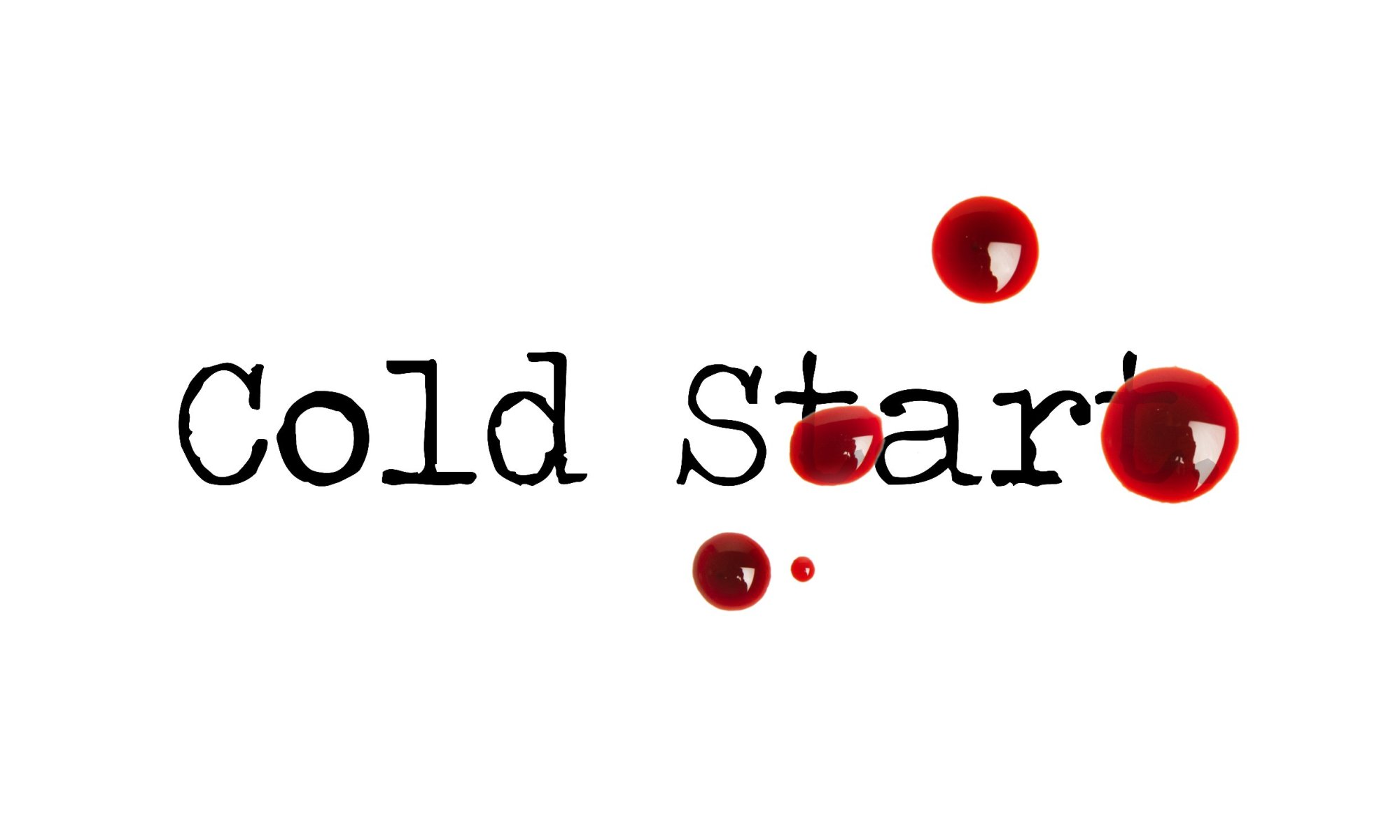 The rain pours down relentlessly from the heavens, crashing into the roof of the small cabin as if it is trying to tear its way inside. In the distance lightning bursts down into the ground like a fist, smashing the land violently, followed by the murderous clapping of thunder. Inside the cabin David Savage places his glass down onto the table and looks up at the three men who sit with him, he takes a deep breath and looks back down at his half empty glass.

“Avoiding dealing with this is not going to make everything work out, you know that don’t you?” One of the men says.

“Of course you do, we’ve given you your options, so just fucking accept it and kill the bitch,” another says.

“It’s not that simple, you don’t understand, I love her.”

“Bullshit, you don’t love her, you never have, and now she knows too much, and that endangers everything we’ve worked so hard to build. Do you want all of it to be destroyed by her meddling?”

“Get with the program you pathetic little boy, we know exactly how you feel. You can’t hide anything from us, she’s only ever been cover, nothing more than a way for you to seem normal, to fit in, but the bitch knows and it’s time to get rid of her.”

“You don’t know anything, it’s not like that, she may have been cover in the beginning but it changed somewhere along the way, somehow I lost sight of what was real and what was in my head, and I fell, god damn it, I fell and I didn’t fight it.”

The third man leans into the table with his elbows and runs his hands through his hair, “Look, maybe you have, maybe everything we put in place at the beginning of all this has somehow wound up backfiring and you’ve fallen in love with her, it happens. But David, man, she knows what’s going on, she knows what we’re doing, and eventually she going to tell someone. Sure right now she’s scared and confused, but once that passes that bitch is going to turn on us quicker than a prostitute giving a ten-dollar blow job, she needs to be disposed of, it’s the only way, I wish it wasn’t, but it’s all we have.”

“I’ll do it for you, you gutless wonder,” the first man says.

“No, it need to be David, none of us can do this one for him, he made the mess, he has to clean it,” the second man says.

“I can’t, don’t you understand, she’s not like the others, she’s different, I can’t.”

The third man gets to his feet and places a large hunting knife on the table as the room is lit up from lightning outside, seconds later thunder roars through the skies. “We can’t do this David you have to.”

David looks at the knife and then at the men and then at the glass, he sits there contemplating his next move and picks up the glass and quickly swallows the remainder of the drink, slamming the glass down on the table once he’s done. A crack tears up from the base, and rips through the rim of the glass and shards splinter across the table, glass rips into his hand and he pulls it back with a grimace.

“I won’t do it!” he yells as he gets to his feet and grabs the knife, holding it out towards the three men.

“So, what? Are you going to kill us now? You know you can’t do that, you know you don’t have the guts to do what you have to do, remember we’ve been down this road before.”

“That’s where you’re wrong, before I was confused, stuck in a loop of hate, and you all just feed it,” David says as he looks over to the corner where she sits, petrified, tied and gagged. He locks eyes with her and sees the fear in them, the fear she has for him and he smiles as he walks over to her and slashes the knife through the ropes. “I’m sorry, nothings going to hurt you again,” he says as he drives the knife into his chest and crashes to the ground in spasms as the violent onslaught of the rain continues to pound into the roof. Five long minutes pass as she sits there, in the empty room, tears streaming down her face, and his dead eyes staring at her and the smile still on his face. 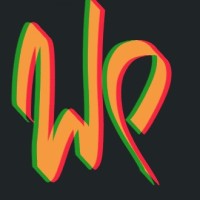 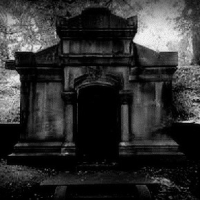