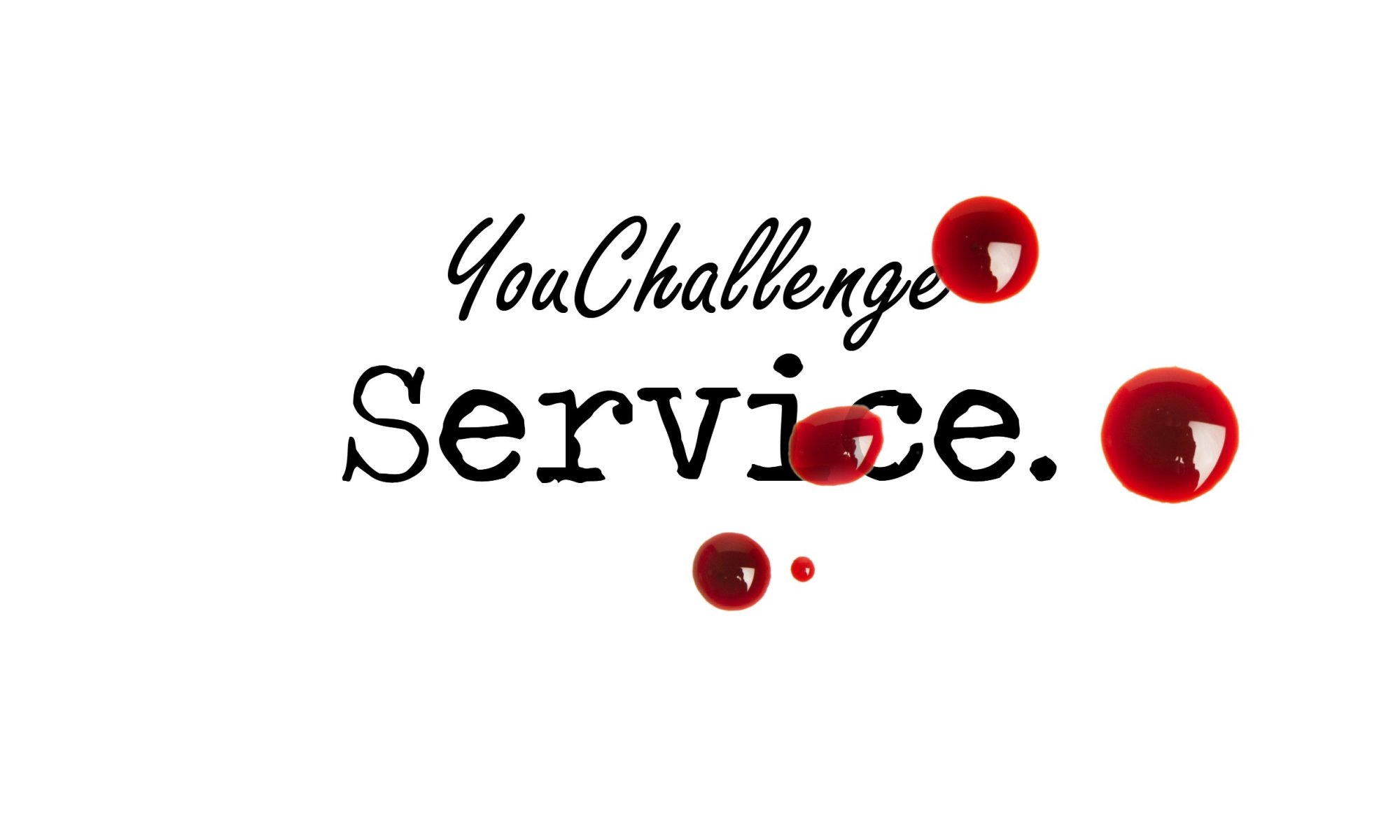 “I don’t care, it’s mine, so you can just go fly a kite or something!” He yells as he runs from the room, his hands tightly holding the purse to his chest, he reaches the balcony and lets out a sigh of exhaustion and the tears begin to pour down his face, he feels a hand on his shoulder.

“Is it really this hard?” the man asks.

“Of course it is, you haven’t been here, I’m the one who has been here every day for the last seven years, I have done everything for them while you sat in your mansion in Beverly Hills not even bothering to come here and visit them once in the last six years. All the while, I bathed, cleaned, dressed and whatever else they need me to do for them, I was more of a member of their family than you, so yes, it’s going to be hard, if you won’t give me what is mine, it will be very hard.”

“I struggle to see where you think we owe you something, you were an employee, an employee I’ve paid very well over the years to look after my parents, you can’t turn around and cry wolf, you can’t get anything, you’re only an employee.”

“That’s where your wrong, I was more than just someone who worked for you to them, they promised me things, they said what they would leave to me, I know they would’ve kept their word, but if you want to be a jerk about it I’ll prove it, and then, then you will owe me more than an apology.”

He squeezes his shoulder and lets out a laugh, “Carmichael, you’re a dreamer, they never promised you anything, and even if they did, there’s nothing anywhere to prove any of this, so, if you try to contest the will, I’ll make sure you are broken, and homeless, so give up now, while you have something to enjoy. I don’t care about the purse, you can take it, but that’s all you’ll ever get from me and my parents.”

Carmichael turns around and throws the bag in his face, “It’s not about the bag, it’s about a promise, they made me a promise, I did things for them, both of them, things that I was never paid for, and I will have what they promised, don’t try and make me look petty Joshua, because I will take everything.”

Joshua grabs Carmichael by the collar and pulls him in close, his bottom lip twists and his brow furrows. “Listen you little piece of crap, you’ll get nothing, do you hear me? Nothing.” And shoves him backwards, for a moment he realises what he had done before it happened, but all too late did he actually react, before he knew it Carmichael is over the balcony and falling helplessly towards the ground, and hits it with a thud, Joshua’s heart skips a beat as the small group of reports look up towards him, then someone screams his name, and another screams “He’s dead,” and that’s when Joshua realises he should’ve just given Carmichael the extra six grand his parents had promised him.

The challenge was, ‘a bitter carer’