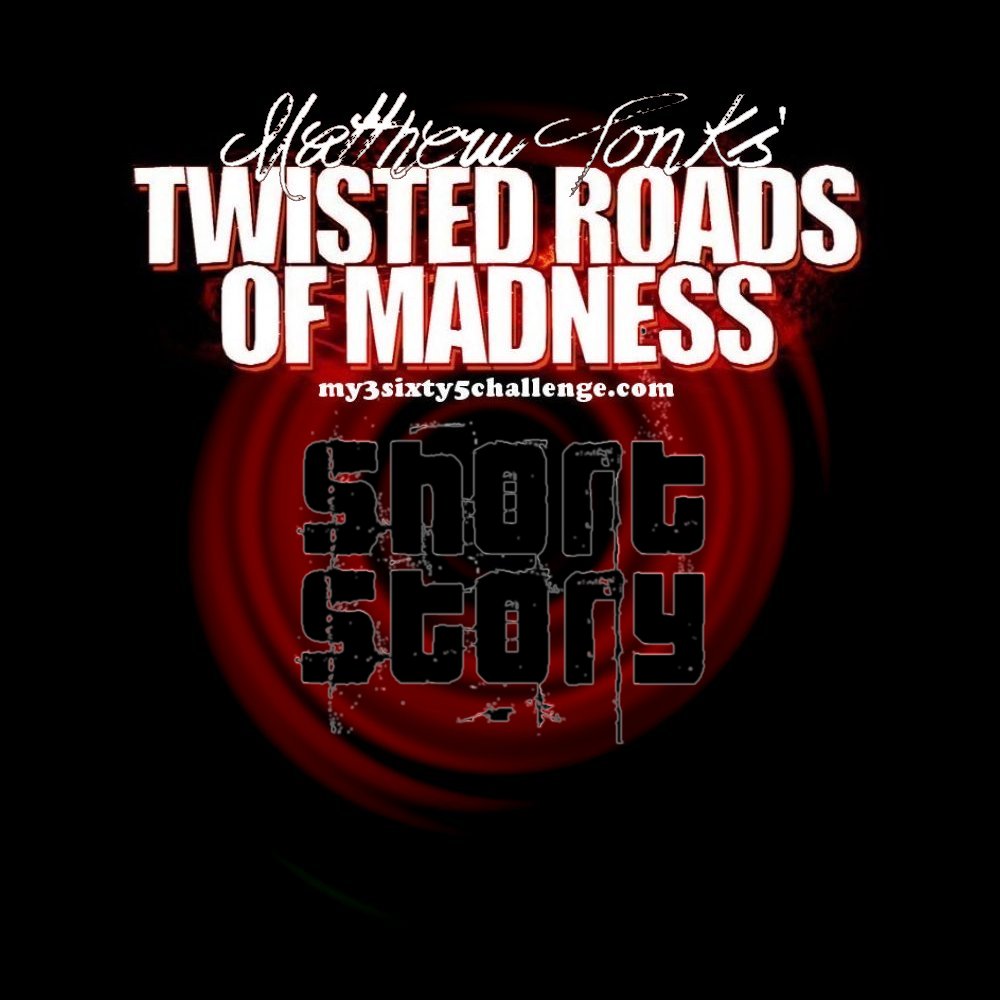 “This is so not what I thought I’d be doing tonight,” he says, as he turns to the girl sitting in the car next to him, she faines a smile and bites down on her bottom lip, before brushing her hair from her face.

“Neither did I,” she says as she turns away, looking out the windscreen. “What are we supposed to do now?”

“We? Five minutes ago you said there was no we, you sai…”

“Don’t, I know what I said, but that’s not what I’m asking, I’m asking what we’re going to do about that,” she says, nodding forward.

He looks towards the windscreen, and swallows, “Oh, yeah, right that,” he says as he runs his hands over his face and let’s out a groan. “Well, I don’t know, I mean, do we have to do anything?”

“Ummm yeah, I think we do, we can’t just, do nothing,” she says sarcastically.

“Well, what do you think we should do?”

“Something, we can’t just sit here ignoring it, what if someone finds out? What if someone saw what happened and use it to try and blackmail us? I’ve seen enough movies and god damn TV shows to know what happens if you try to cover this sort of shit up!” She yells quickly, he sits across from her, eyes twisted, mouth slightly agape, as his mind try’s to make sense of her words.

After a few silent minutes he shakes his head, saliva flicks from his mouth where it had been slowly pooling into as he sat there, “Silvia, what in the hell are you taking about?”

“WHAT THE HELL AM I TALKING ABOUT!” She yells in frustration.

“Yeah, its not like we killed someone, I mean the dudes dead, we didn’t touch him, we only came out here to score some weed.”

“Exactly, we tell someone they’ll know!”

He rolls his eyes in their sockets, “Silvia, you’re like the biggest pot head in town, why should you start worrying what people think now?”

He sits there for a few more minutes again, before shaking his head in confusion, “What the hell is going on? Are we talking about us, as in you and me as a thing, or us, like, me and you, the ones who just ran over old man Magiure? Because Silvia, I have no idea what’s going on anymore!”